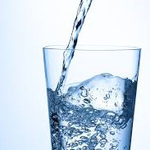 Hop Protocol is blockchain bridge infrastructure for a multi-chain future. Hop defines itself as “a scalable rollup-to-rollup general token bridge. It allows users to send tokens from one rollup to another almost immediately without having to wait for the rollup’s challenge period.”

Hop currently operates on “Ethereum-centric,” EVM compatible L1s and L2s. As of today, that includes Ethereum mainnet, Arbitrum, Optimism, Gnosis Chain, and Polygon (PoS). In the future, this will likely include zkSync, other zkrollups that have EVM equivalence, and potentially non-EVM chains at some point in the further future. For more background, see the official Hop docs: https://docs.hop.exchange/faq

Hop is needed because multiple L2s are being built on top of Ethereum and it is necessary to have these bridges so that liquidity and information can be quickly moved across the various L2 chains.

How does it work?

Hop Protocol consists of an AMM and bonder liquidity in order to facilitate trustless and fault proof cross-chain swaps. Bonders will put up liquidity on the destination chain in exchange for a small fee and other liquidity providers will provide capital to each chain’s AMM in order to make sure prices stay in line between Hop’s internal accounting token and the actual asset being exchanged.

For this write-up, it’s not too important to get into the technical details of how Hop works, but it is important to note that out of all of the current bridge solutions, Hop has the largest market share while also being the most secure and having the least amount of trust assumptions. If you’re interested in a deep dive for how the protocol works under the hood, I would direct you to this write-up by li.fi: https://blog.li.fi/hop-protocol-a-deep-dive-5075eddc4dd. Since bridges can move a significant amount of liquidity, they have been particularly susceptible to hacks.

There are a growing number of bridge protocols and they all have various trust assumptions and security risks. Broadly speaking, in my opinion, leading bridges with the best security and fewest trust assumptions are Hop, Connext, and Across. Then there are bridges that are popular, but rely on risky multi-sigs to lock up liquidity like Stargate and Synapse.

Why is it undervalued?

Although the disconnect between circulating market cap and fully diluted market cap does present a risk, the HOP token distribution doesn’t have the same risks present in other tokens with a large circulating to fully diluted valuation disconnect. Namely, the team and investor distribution represents less than 30% of the supply and have a 1-year cliff with a 3-year vesting term. Further, the largest amount of the token distribution is held by the DAO treasury. The treasury is highly incentivized only to distribute these tokens if they are accretive for the protocol. In other words, treasury emissions should only start if they are adding value above and beyond what is already accounted for in the protocol. 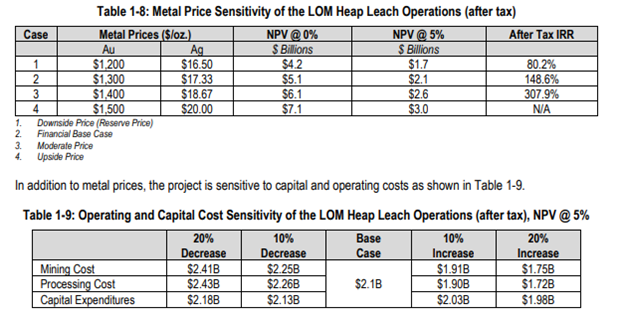 Hop launched its token a little less than two months ago via an airdrop to previous users of the bridge. >70% of the airdrop has now been claimed, with the largest amount of claiming (and subsequent selling) happening within the first week of launch. 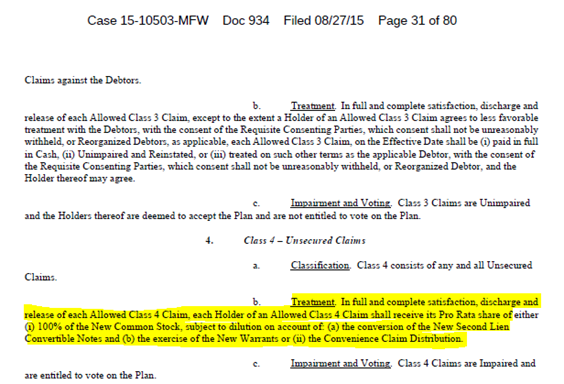 As is usually the case after an airdrop, liquidity is thin and the token goes into price discovery mode with significant volatility. Airdrop recipients are indiscriminate sellers of the token and they generally do not know what they own or understand any value dynamics. After the HOP launch, you can see the clear correlation with airdrop claims and the price sell-off.

After the dust settles from the initial airdrop claim and sell-off, it’s normally a good time to be buying. The dust has now settled, the bulk of airdrop claimers and sellers have already come and gone.

To date, HOP has done ~$1.7B in volume (EDIT: Hop has actually $2.6b in volume, I was underestimating Arbitrum volumes). It’s not clear whether a fee switch can/will be turned on for HOP token holders, but I do assume there’s a large likelihood this happens. If a fee switch is turned on, we can then more traditionally value the token based on its cash flows. The current standard for fees on trading volume would be Curve’s .04% admin fee which we can apply to Hop as well. On only $1.7B, this represents about $700,000 in earnings (EDIT: on $2.6b in volume this represents about $1.1M). Although I normally don’t like to use standard multiples for valuation of early cryptoassets (because accurately runrating earnings and assuming growth rates is close to impossible), this puts Hop at a circulating P/E of less than 10x (EDIT: less than 6x). With the volume growth I think Hop can have, this is a significant undervaluation.

To size the potential growth, we can look at the current total value locked on the large L2s that Hop services which totals about $4.7B. We can contrast this to a TVL on Ethereum mainnet of $40B which had reached a height of >$100B during the recent cycle. Core to this thesis is that EVM-equivalent chains and L2s will not only reach this amount of TVL, but grow well beyond it. Further, the bulk of this volume flowing to L2s will very likely go through Hop. This is a 10x growth opportunity in TVL and volume in the near-term.

Lastly, although the meme of valueless governance tokens has proliferated, the truth is that even with no fee captures, there is some value in a governance only token. The Hop DAO controls which chains the Hop protocol will be deployed on. If a new rollup wants to have Hop deployed on its network, holders of the HOP token will need to vote on that. Although that value is difficult to quantify, it is value nonetheless.

There are many future improvements to Hop that the market is currently not thinking about at all. First, there will be integrations with dapps for users to send liquidity cross-chain without even knowing they are using Hop. Bridge aggregators like transferto.xyz have been surfacing and they will route liquidity through the cheapest and fastest options like Hop. The team is currently best-in-class and is already working on gas and speed improvements for the protocol.

The largest future improvement will be cross-chain messaging which adds an entirely new source of revenue to the protocol. Cross-chain messaging uses Hops existing design, but instead of sending tokens/liquidity, the protocol would send contract calls. This means that, for example, a user can call a DeFi contract on Arbitrum from the Optimism chain.

GPT-3 TL;DR: Hop Protocol is a rollup-to-rollup bridge that is currently undervalued relative to its potential growth. The protocol has a large addressable market and the team is best-in-class. There are many future improvements planned that the market is not currently thinking about.